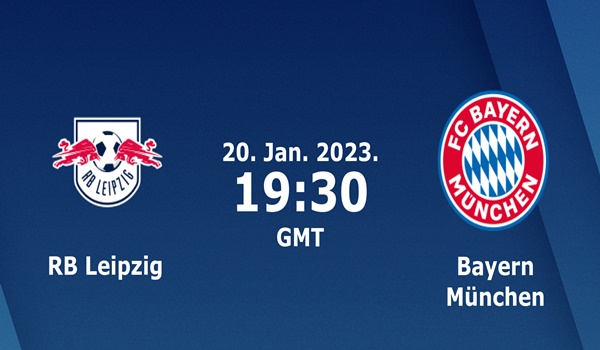 Here is bringing you Leipzig vs Bayern Munich Prediction and Match Preview and the expectation at Red Bull Arena in the Bundesliga derby.

The Red Bulls rolled over Mlada Boleslav 4-0 in their last warm-up game, but they will have a much bigger fish to fry against the league leaders.

Key attacker Christopher Nkunku remains on the sidelines alongside Abdou Diallo, Janis Blaswich, Willi Orban, and Peter Gulacsi, which is probably the main reason why home win should not be considered.

The Bavarians, on the other hand, are eyeing their seventh consecutive Bundesliga win, and given Nkunku’s absence, we predict that the reigning champions are going to pick up all three points from the match.

Manuel Neuer has joined Sadio Mane, Lucas Hernandez, Noussair Mazraoui, and Bouna Sarr in the recovery room, while Leroy Sane misses out with a gastrointestinal.

When the two teams met in the German Super Cup back in July 2022 Bayern Munich defeated Leipzig 5-3.

FOR [100% FREE SURE EXPERT COMBO TO WIN ] Click link Below