Ousmane Dembele arrived in Catalonia on Sunday night and appears set to sign a contract that will keep him at Barcelona until 2024, despite the fact that his contract expired on June 30.

Barcelona are set to begin pre-season on Monday. They will undergo a medical check-up in the morning and will train for the first time at 19:00 CEST.

Dembele is expected to pen a contract that will keep him at Barcelona for the next two seasons and will take a sizeable salary cut.

By getting the Frenchman to stay, Xavi Hernandez has got his way and will be able to count on the winger while waiting to see if the club are able to reinforce their squad with Raphinha, who should arrive from Leeds. 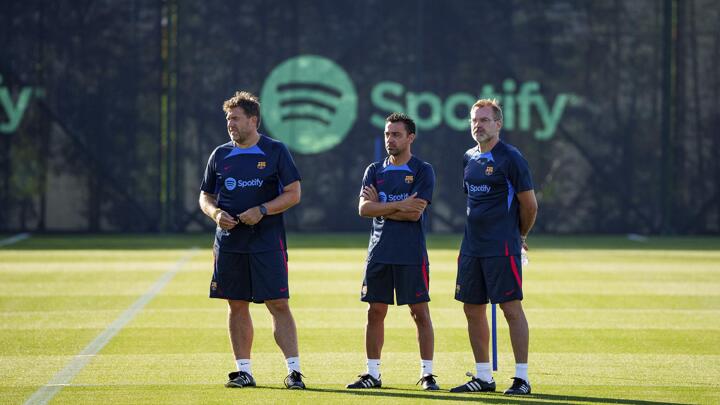 The negotiations for the Brazilian are considered to be at an advanced stage according to different media outlets, and the Catalans could pay as much as 75 million euros to sign him.

The Daily Mail say that Barcelona have beaten Chelsea in the race to sign Raphinha with their offer.

Chelsea offered 65m fixed plus 9.4m in variables, but the player always had Barcelona in his heart.